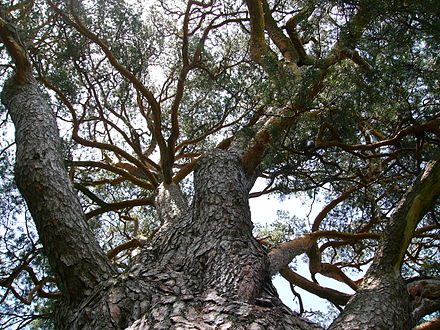 An interesting problem came up a work where I am maintaining a couple of legacy enterprise applications written in PHP. These applications were first developed over a decade ago and the version control was originally managed in SVN. Later they were moved to Git. I do not know the full reason why, though I have a theory, but both applications break down into multiple components, each of which is managed in a separate Git repository. This isn’t a huge issue, but it does create headaches when working on multiple tickets that impact multiple components. I want to make my changes for each ticket on a new Git branch for that ticket while leaving unmodified components on their master branch in Git. Unfortunately, there isn’t an easy solution to figure out what branch each Git repository is pointed at, a problem when there are perhaps ten separate repositories that all interact with each other.
END_OF_DOCUMENT_TOKEN_TO_BE_REPLACED